The first rule of fight club is, you do not talk about fight club.

The second rule of fight club is, you do not talk about fight club.

The third rule of fight club, someone yells stop, goes limp, taps out, the fight is over.

The fourth rule: only two guys to a fight.

The fifth rule, only one fight at a time fell as.

The sixth rule: no shirts, no shoes.

The seventh rule, fights will go on as long as they have to.

And the eighth and final rule, if this is your first night at fight club, you have to fight.

Man, I see in fight club the strongest and smartest men who’ve ever lived.

I see all this potential, and I see squandering.

Advertising has us chasing cars and clothes, working jobs we hate so we can buy shit we don’t need.

We’re the middle children of history,

No purpose or place.

We have no Great War. No Great Depression.

Our Great War’s a spiritual war…

Our Great Depression is our lives.

We’ve all been raised on television to believe that one day we’d all be millionaires, and movie gods, and rock stars.

And we’re slowly learning that fact.

And we’re very, very pissed off.

Without pain, without sacrifice, we would have nothing.

It’s only after we’ve lost everything, that we are free to do anything.

The things you own, they end up owning you.

Yes, fight and we may die
and run you may live.
At least a while, until one day you die on your bed
But would you like to trade
All the days from this to that
For one chance
Just one chance!
Come back to tell our enemies:
You can take our lives, but you can never take our freedom! 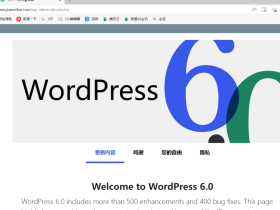 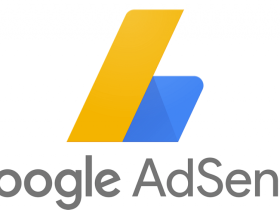 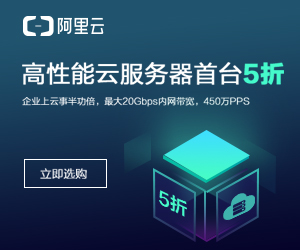